Southwest Florida's sub-tropical climate adds to the beauty of the Mid-Century Modern home with lush tropical landscaping surrounding the homes and the year around use of carports over the cost of building garages. Fort Myers and Naples are proud to offer a generous suppy of mid-century modern residential architecture. Reproduction Mid-Century Modern furnishings are now widely available in the US and also helps to contribute to the growing popularity of owning a Mid-Century Modern home today! 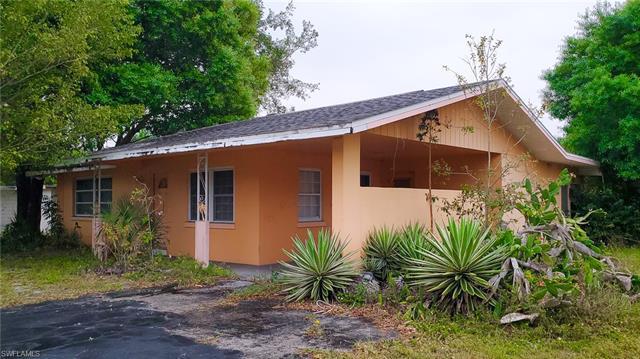 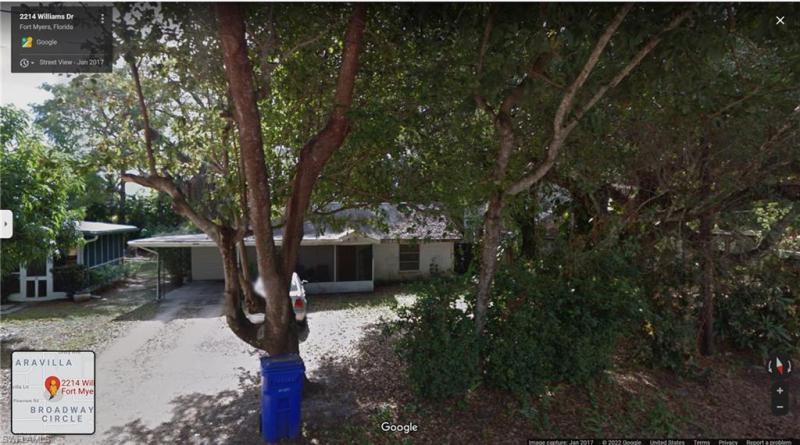 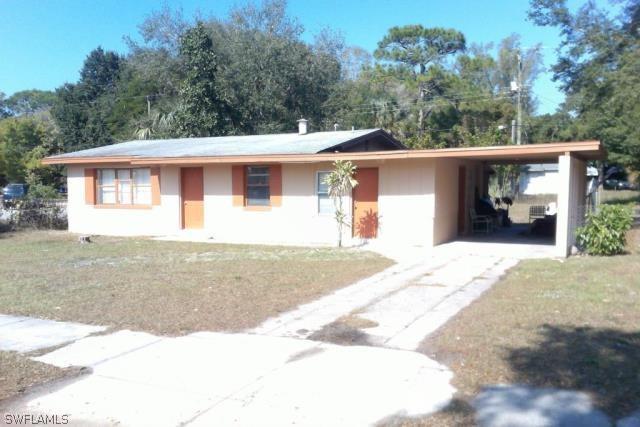 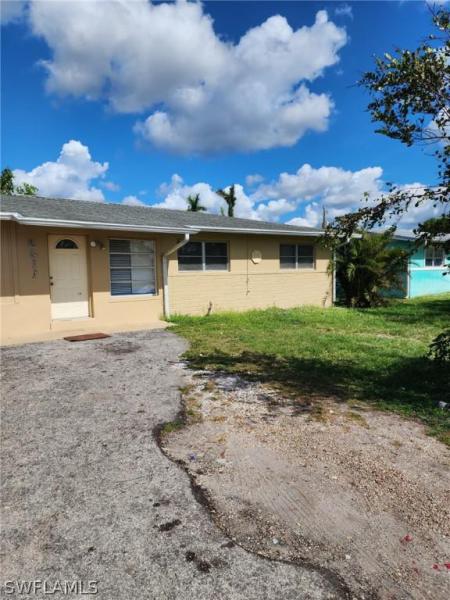 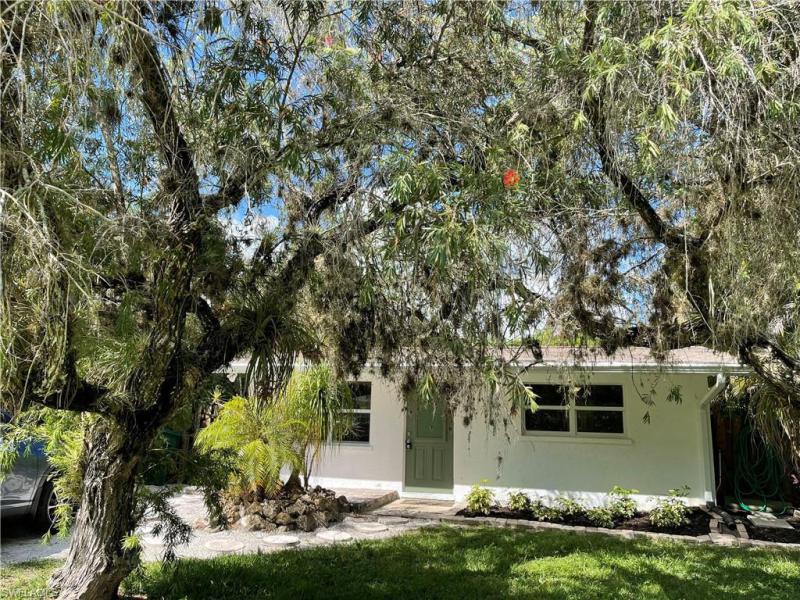 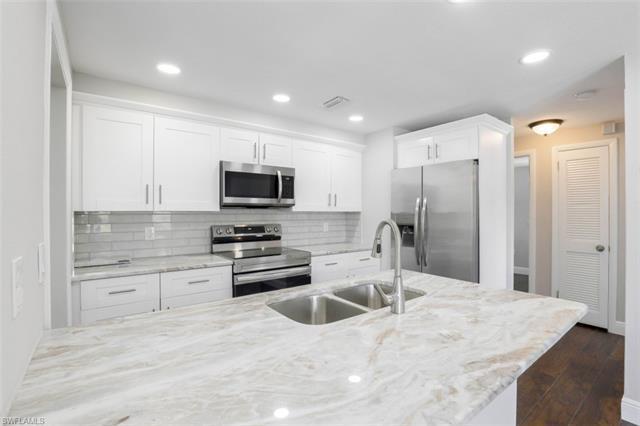 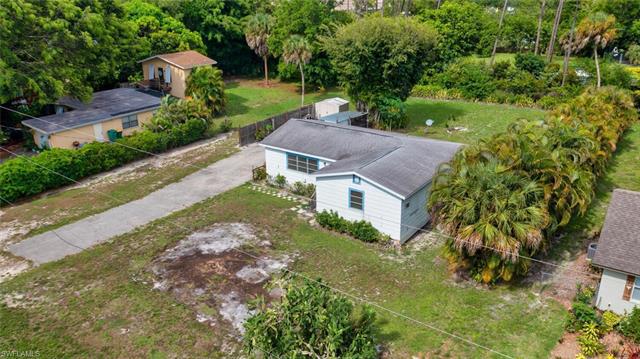 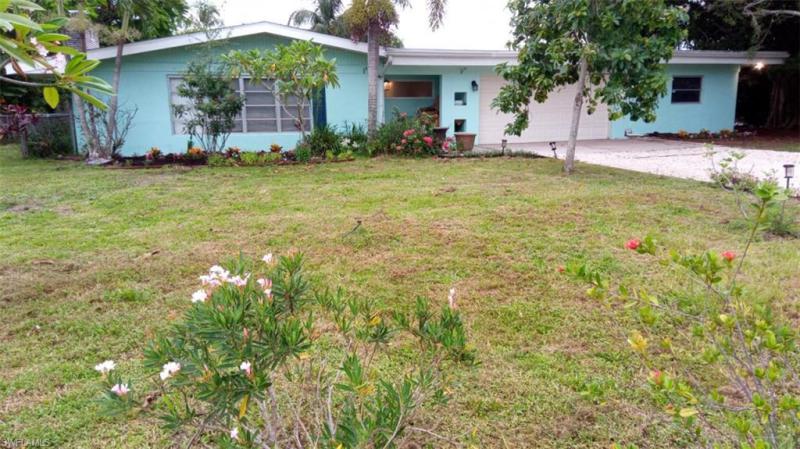 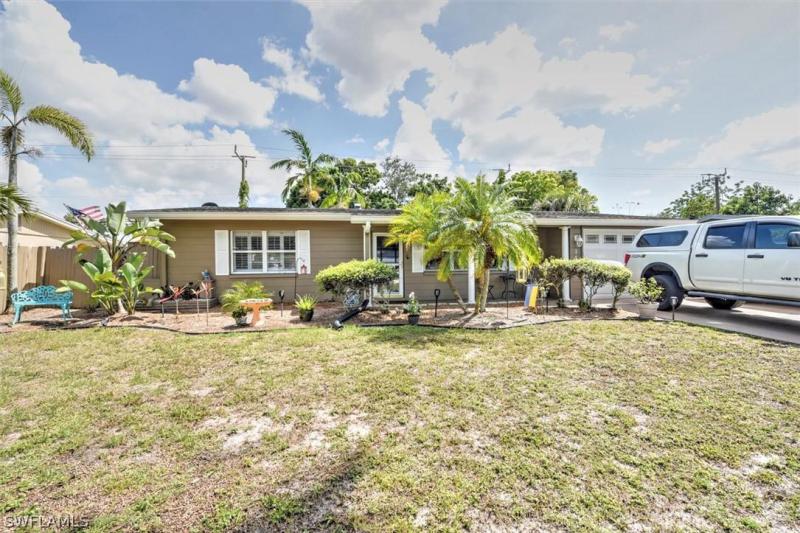 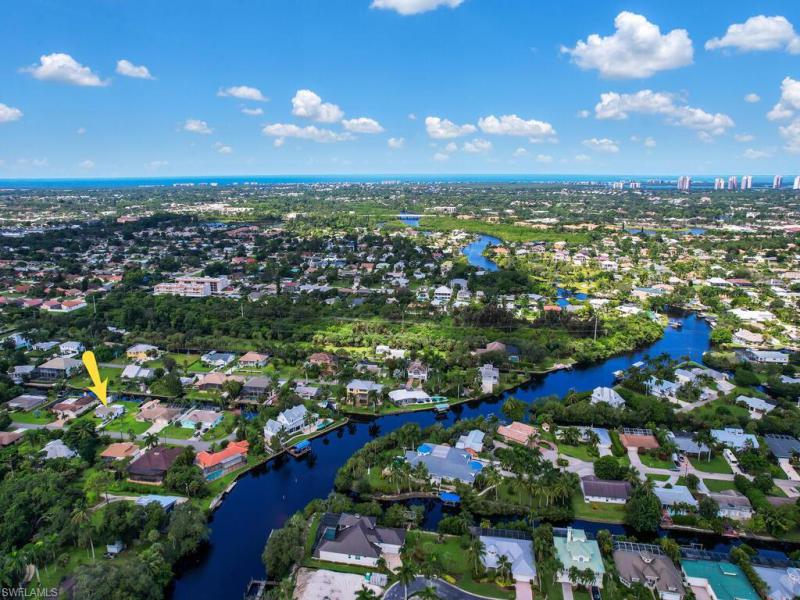 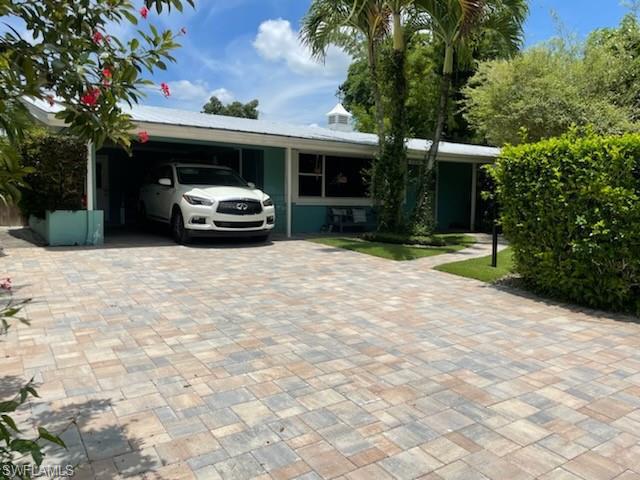 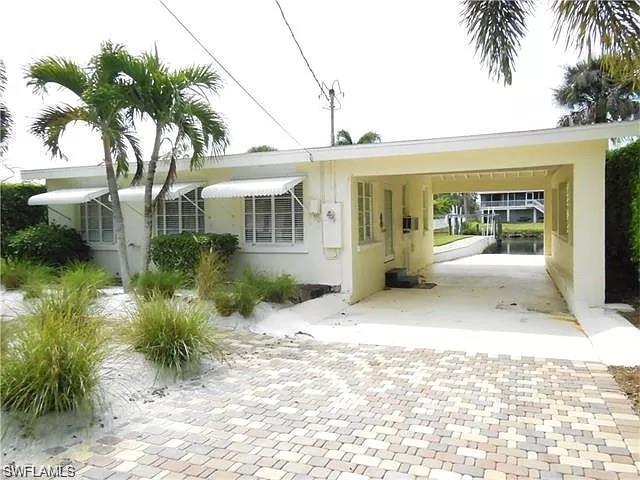 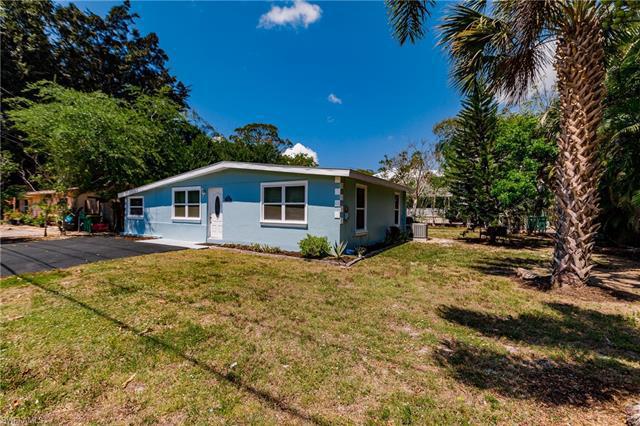 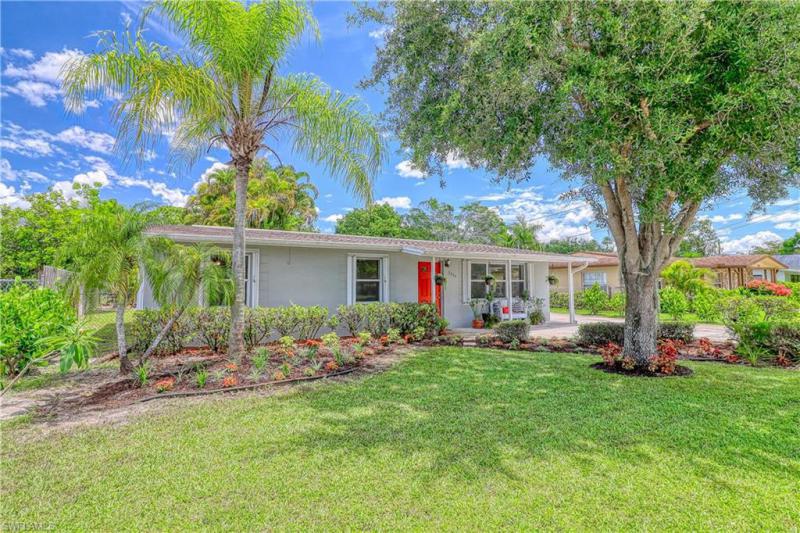 The data relating to real estate for sale on this Website come in part from the Broker Reciprocity Program (BR Program) of M.L.S. of Naples, Inc., SWFLA M.L.S.. Properties listed with brokerage firms other than Southwest Coast Realty are marked with the BR Program Icon or the BR House Icon and detailed information about them includes the name of the listing brokers. The properties displayed many not be all the properties available through the BR Program. All information herein deemed reliable but not guaranteed.